A while ago, my friend –  let’s call him Roger* –  hurt his back. I am intimately familiar with back pain, as I had a spinal injury and yoga has been a miraculous gift for me.

So, all I want to do is jump up and down and scream in his face –

But that would have been ridiculous, so I tried a subtler approach that apparently was not much more subtle. He rolled his eyes at me while he slowly backed away and found a less opinionated party guest to talk to.

But this is not about him – it’s about me and my unyielding desire to MAKE HIM DO IT.

I don’t mean to proselytize. Intellectually, I understand that just because it works for me, doesn’t mean it works for everyone. I know that the best way to lead is by example. I know you can lead a horse to water but you can’t make them drink. There are any number of saying and proverbs telling me I need to shut my face and mind my own beeswax and I can’t make my friend do yoga.

But emotionally and physically, yoga has been so life-saving for me that I find I am desperate to share that with others. I know, I know…that’s what they say when they are trying to hand you a bible at the airport.

I tell myself my intentions are good. And they are – I want him to be healthy – but that doesn’t make me less annoying than those people on the side of the road who hold signs aloft, informing us sinners of the impending apocalypse. They lie in bed at night and think their intentions are good, too.

Why is it so challenging to refrain from forcing copies of Bikram’s book into the hands of reluctant republicans?

*Name may have been changed to protect the non-yogi. Or not.

9 thoughts on “The Jehovah’s Witness of yoga” 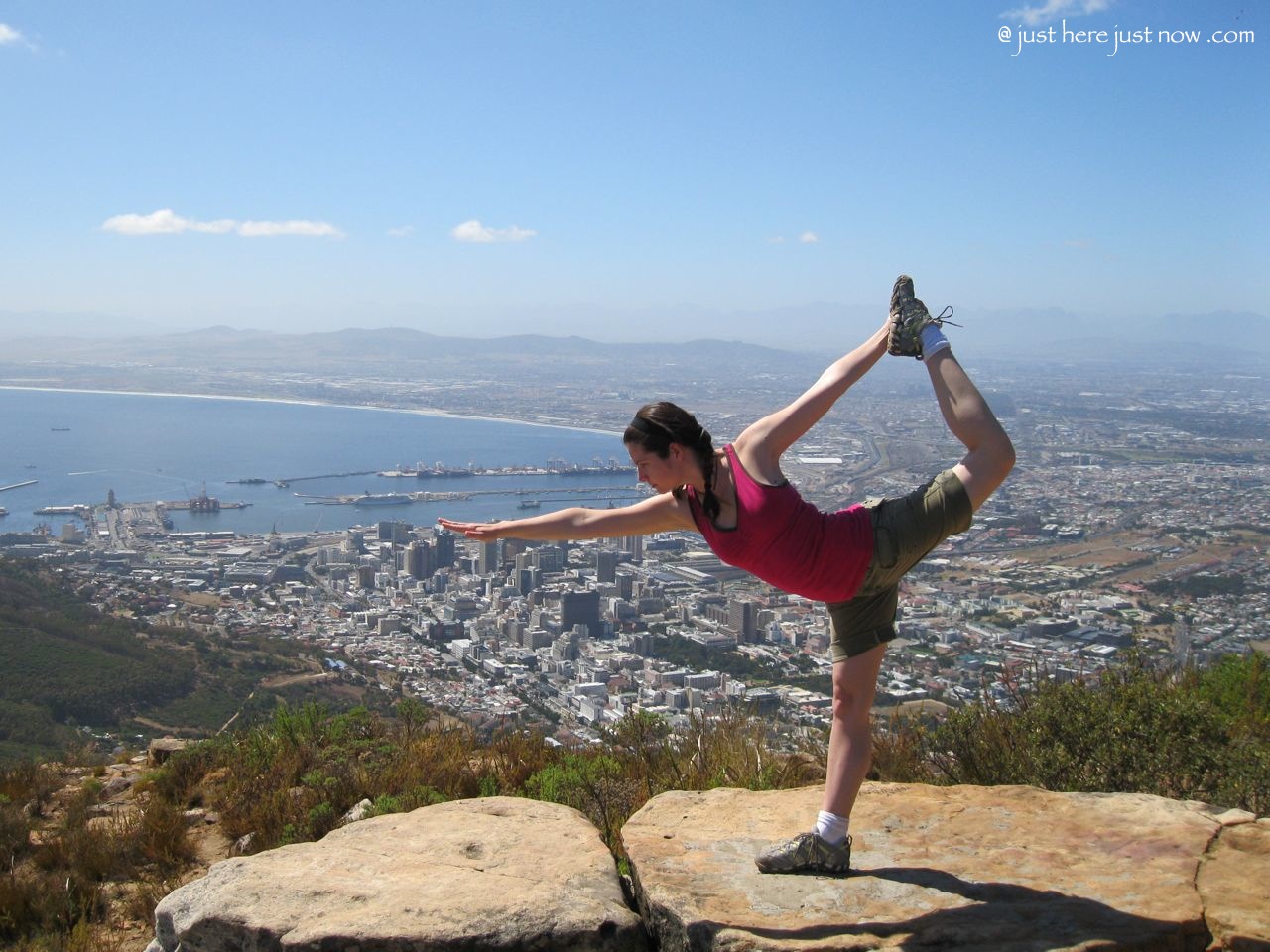